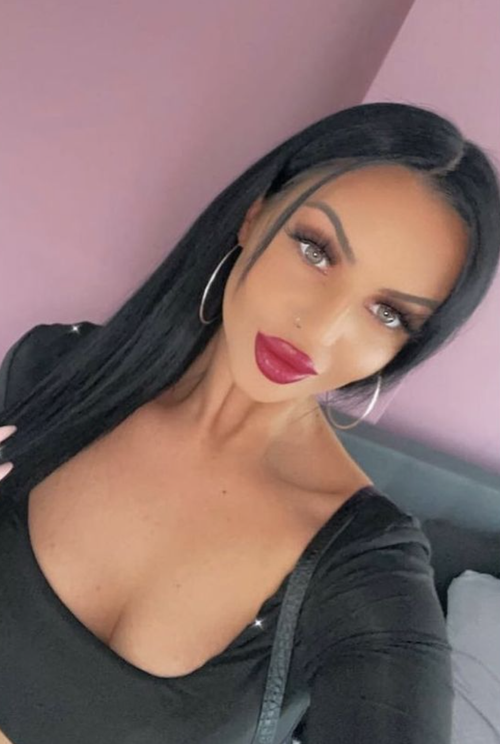 I am a twenty-three year old who works in early childhood education. I’ve always been into health and fitness and never had any health problems. I never wanted the vaccine. I did too much reearch to the point where I freaked myself out. When I found out it was mandatory to keep my job. I booked all my annual leave off in hopes that something would reserve. Of course, that didn’t happen and I caved.

I got my Pfizer vaccination on December 12th 2021. At the clinic, I was crying my eyes out and tried backing out multiple times. The nurse took me to a seperate room and while I looked away, she said: “Okay. You’re going to count to three.” I still wasn’t sure about it and therefore, I didn’t count. Next thing I knew, it was in my arm. All I said was: “Fucksakes!”

The first couple of hours I was fine and in fact I celebrated this by spending the rest of the day as normal and going shopping. Then it crept up on me. I needed to instantly go home. I felt really nauseous and my arm was ridiculously sore. I spent the rest of the day in bed with an icepack and Panadol.

The next morning I woke up at 5am with what felt like “an explosion” in my arm. I got up and had an intense feeling where I felt like vomiting and broke out in a full body sweat. I started getting really dizzy and my vision was fading. I quickly called my brother and said: “Quick! Come over! I’m passing out!” I dropped to the kitchen floor and literally poured a whole bottle of water all over myself to snap out of it. I was so close to calling an ambulance but after a few minutes, I was okay again. After that, I literally stayed in bed for a week. My entire body was aching, all my joints hurt, and my arm wasn’t getting any better.

Once the week passed, I still noticed that I wasn’t my “normal self.” Exercising and the gym became tough as I got dizzy quite quickly. My arm was still sore and I just felt weak.

Fast forward another two weeks, I had returned to work and out of nowhere, I had a sharp intense pain in the left side of my chest. I’m usually good with pain but Thi was something I had never felt before. I felt like I had literally been stabbed. I was screaming in pain and had to stop everything I was doing. This was on and off for about ten minutes. It was about an 9/10.

I was ready to go to the hospital but didn’t want to leave work as it was my first week back. When I spoke to others about it, they convinced me that maybe it was just a muscle or even anxiety. I’ve had both of these things and I know it wasn’t that but I convinced myself that I’m just overreacting and I let it slide.

It came to that Saturday night and the chest pain happened again while I was laying in bed. I also noticed some heart fluttering. This time, I also had a “shock” feeling throughout my left arm and fingers so I thought I would sleep it off and told myself if it happened again, I need to take it seriously. The following Sunday morning at 5am, I woke up to the chest pain being so Intense. My entire left arm was sore but numb. I rushed myself to the emergency department.

A range of questions were about COVID-19 and the vaccine. They did an ECG, blood test, and an x-ray and they told me that everything came back normal. They said that the only thing they can think of is if I’ve got “inflammation around the heart,” which can only be detected through a CT scan. However, they didn’t want to perform one on me straight away as I’m “young and there are risks with a CT scan.” They said if it happens again to come back and get the scan so they sent me home.

The chest pain occurred every single day after it for about a minute at a time. The shock and tingling feeling in my left arm had become consistent and hadn’t gone away. So, I then booked an appointment with my doctor. I gave him a summary of what’s been happening and he said that these are common issues with the Pfizer vaccine and it’s ticking all the boxes except with the fact that I’m “not male.” He then had a listen to my chest with a stethoscope and he listened for a while. He then said: “What’s with the heart murmur?” I was like: “…what?” I thought he was joking. I then remembered that I was born with a hole in my heart, which I had always been told that it corrected itself. I wasn’t sure if this was it. He made me listen to my heart beat and compared it to his. Instead of the beat being steady, it was more of a “boom, chh, boom, chh.” He immediately started typing a number of referrals and stated that they are “urgent.” Without exactly saying it, he believed that the vaccine was linked with this problem.

I went to a clinic to get a CT scan and even the lady behind the desk was so upset. She said that she has seen lots of people come in for scans ever since the vaccine and that it’s not fair. She later approached me and apologised saying that she wasn’t meaning to scare me but she’s just upset that it’s all come to this. I thanked her for being honest. I’ve been booked in with a heart specialist and will find out about my results in two weeks.