He bent down to pick up a shuttlecock and never got up again.

A man collapsed and passed away on the spot in the middle of a badminton session with his friends, according to Astro Awani.

According to Lim’s friends, they met up to play badminton at around 6.30pm. At around 8.30pm, Lim bent down to pick up a shuttlecock before passing it to a teammate.

Immediately after, he collapsed and lost consciousness right there on the badminton court.

His shocked friends immediately called for a Taiping Hospital ambulance, which arrived on the scene at around 8.38pm. However, the medical assistant pronounced Lim deceased. 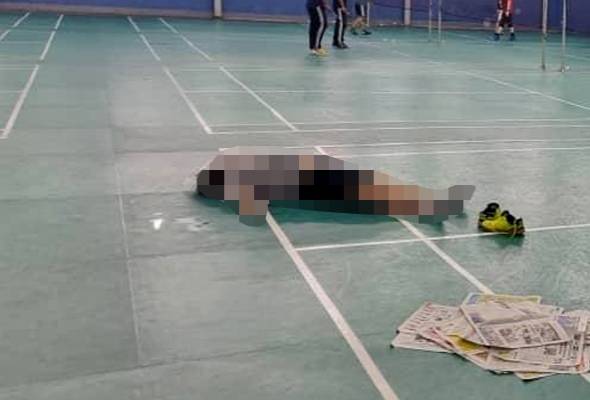 Lim collapsed on the badminton court.

The case has been classified as sudden death with no signs of crime.

Just 3 days ago, Malaysia was shocked by another sudden death during exercise.

61-year-old Shebby had collapsed, falling off his bike, believed to be due to a heart attack. This came as a shock to his friends and family as he is known to follow and healthy lifestyle and exercises regularly.

The former sports personality was pronounced dead at the scene as well. 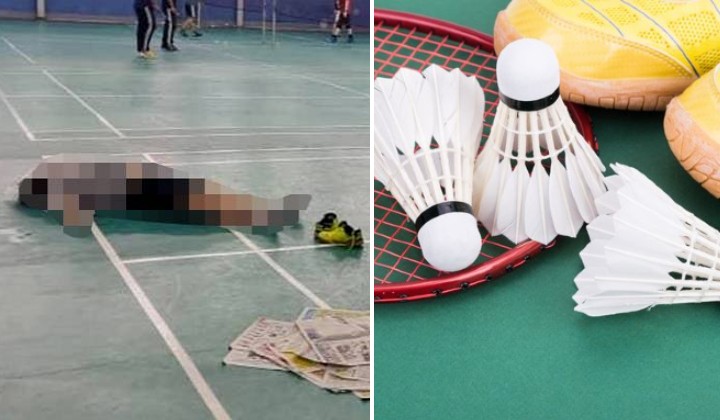