The Planned Parenthood abortion business has announced it will close five abortion centers in Indiana, Idaho and Alaska. The news follows a new report the other day indicating the billion-dollar abortion chain plans to close five facilities in Vermont and New Hampshire on June 12, citing staffing problems and politics.

With the expectation that the Supreme Court will overturn Roe next month, the nation’s largest abortion company is reevaluating its abortion center locations in an effort to consolidate and save money as some states will protect babies from abortions.

Katie Rodihan, director of communications for Planned Parenthood Great Northwest, Hawai’i, Alaska, Indiana, Kentucky, made the announcement about the closings and indicated that the Planned Parenthood in Soldotna, Alaska will close along with four other center in Indiana and Idaho — though no locations were provided for those states.

The closings are good news for women and unborn children as all Planned Parenthood centers either kill babies in abortions, sell the dangerous abortion pill that has killed and injured women, or make abortion referrals.

Here’s more on the closings:

Planned Parenthood Great Northwest, Hawaii, Alaska, Indiana, and Kentucky – which also includes Washington and Idaho – will be closing four other clinics in Idaho and Indiana. Like in Soldotna, they’re closing May 31.

Rodihan said the decision to close these clinics have been months in the making and not based on last week’s U.S. Supreme Court opinion leak.

“That said, we’ve known the Supreme Court was going in this direction for a long time now. So, as we’re thinking through our patient needs and our operation needs, we were definitely taking into consideration what does reproductive care look like in a post-Roe world, and how can we consolidate our operations in some areas and invest in others to make sure that we’re able to reach as many patients as possible?” Rodihan said.

In the New England states the facilities closing are located in Hyde Park, Bennington, St. Albans and Middlebury, Vermont, and Claremont, New Hampshire, according to the report. It also closed another Vermont facility earlier this year.

Planned Parenthood has aborted more than 8 million unborn babies since abortion became legal nation-wide in 1973. Its most recent annual report showed a record number of abortions in 2020: 354,871, which is about 40 percent of all abortions in the U.S.

Its patient numbers also have been dropping steadily over the past decade amid numerous reports of alleged unethical and illegal activities by Planned Parenthood, including selling aborted baby body parts, botching abortions that killed women, covering up the sexual abuse of minors, discriminating against pregnant and racial minority employees, exploiting young girls by selling cross-sex hormones and more.

Any woman in any state needing pregnancy help and support can go to OptionLine. 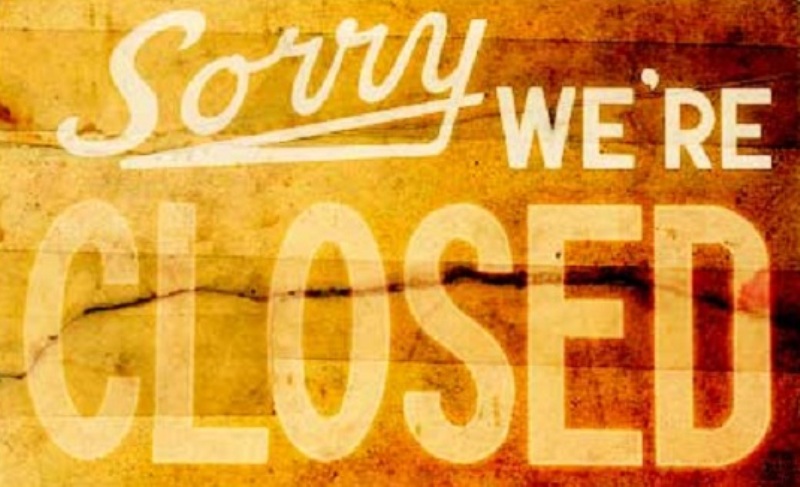 PrevPreviousIs Shingles a New C0VID Vaxxine Side Effect? Six People With Autoimmune Conditions in Israel Developed the Painful Red Rash After Getting Their Pfizer Shots
NextCanada Jab Injuries – Dina – From Victoria, BC, CanadaNext