“The truth is going to come out, they cannot stop it.” 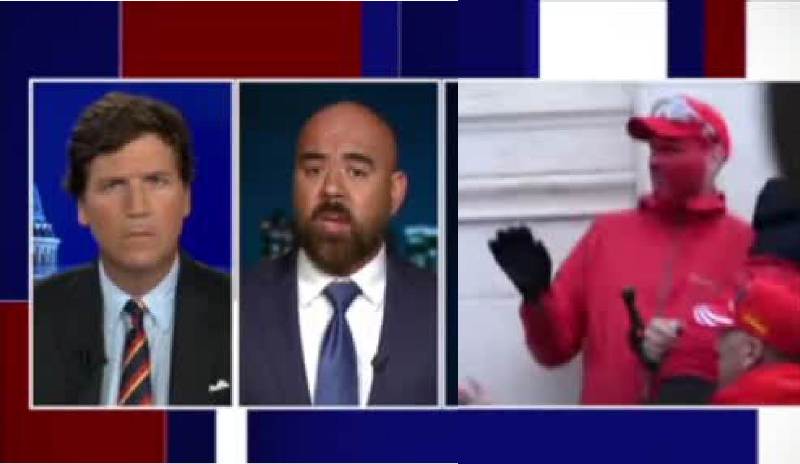 RDUBYA
Why do you think Pelosi blocked republicans from this committee? It is obvious. The truth would come out. Pelosi and the witch hunters on this committee should one day receive real justice for their criminal activity. Yes that includes Liz Cheney. Wonder what the left has on her….

MoralesMEX
Every filthy lying communist scumbag Democrat and RINO Republican who stood by and let this happen to good honest American patriots deserve the death penalty for treason. Why do you think all those capital police committed suicide? They knew what’s coming.

MoralesMEX
Conservatives were too quick to stand by law enforcement, not all cops have our back. “Enemies Both Foreign and Domestic” that means the FBI, Congress and corrupt Brown Shirt cops.

Rick_S
For the same reason Pelosi refused to secure the capital building after Trump repeatedly called for extra security for that day..!
Everything was planned from the beginning.. starting with the China Virus..!
There must be 1000s of videos from the Capitol building that day by security cameras alone..!

EVS729
2 Innocent Women were killed as a result of the Left’s Red Flag Operation. They should pay for it with Jail Time.
Say Their Names!!!! Ashli Babbitt and Rosanne Boyland. Say Their Names!!!

tetienne
There is no statue of limitation on murder. The conspirators such as FBI, Pelosi, Clinton, Obama should all be sentenced to treason and shot by firing squad.

Stava829
I agree with MTG this government needs shutdown.