“The long-held beliefs of the ruling class regarding control of the individual’s body by the undermining of one’s mental abilities were furthered by the technological findings of the 19th and 20th centuries. In the 19th century the Prussian state announced it was the father of the children, as it conducted research into the study of how to make them compliant cogs in the machine of their empire. Prussian psychologist Wilhelm Wundt determined that each human being had no soul and could be programmed like a robot. In other words, deemed unworthy under what became social Darwinism, the children of the masses were seen as nothing but dumbed down biological workers as exhibited in the Industrial Age.

Various personages throughout history have described the human being as a mere machine, but it was the synergy amongst the work of Wilhelm Wundt and Ivan Pavlov in particular which scientifically quantified the individual as utterly soulless, justifying any manipulation to plunder the people’s rights, transforming them into nothing more than human resources to be exploited.

Our current system, copied this 1819 Prussian system, which is a three irreducible education system. The first tier is for the intellectual elite. The second tier is for the servers of the intellectual elite, they would be the professionals, the doctors, the lawyers. The last tier is for the lay, the masses, reduced under mind control. British scientists, the eugenicists, had systems that dumb down the people to make them submissive, however it was the Prussian model that created them as soldiers owned by the state, brainwashed and proud to march into any enemy fire if commanded, much like the Pied Piper alluring the town’s children with his hypnotic melody into harms way, not knowing any different and never returning.

Dehumanisation methods improved, perfected by Harvard psychologist B. F. Skinner. He championed Operant Conditioning which was negative and positive reinforcement and punishments like electric shocks, this however didn’t work well on anti-authoritarians. They found Operant Conditioning only works best on those who are dependent and infantilised, not independent individuals.

What especially separates men and women from authoritarian command, is our ability to question. The elite to this day go after that mechanism whenever they can; our ability to speak amongst ourselves, our capability to observe reality, to remove contradictions, to verify. They obscure the feedback loop to take unabridged control of people’s awareness which is very evident today. The field of compulsory education imprinting the ideas first spelt out by these social engineers goes on and on.

Socialised not educated, trained to be a resource, to spin off profit for the Globalists, to be an unknowing slave was a third tier child’s future. The 15,000 hours of ‘compulsory education’ conditioned these children into compliance, by believing what ever was taught to them, making them in to a submissive controlled adult or robot. But today, after all that, the elite say over and over again that the people are the main problem, that they will soon be obsolete, that we will all be chipped by 2030, trans-humanism is the way, that AI and the inorganic is the future. What do you think about that?” 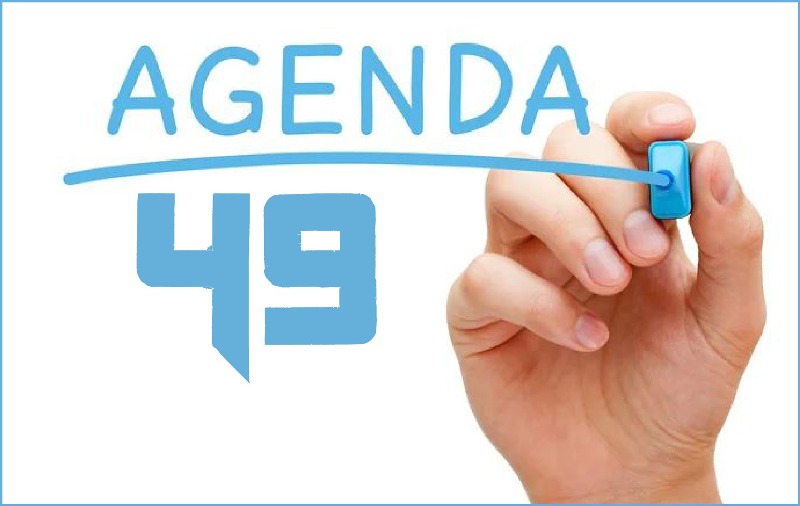